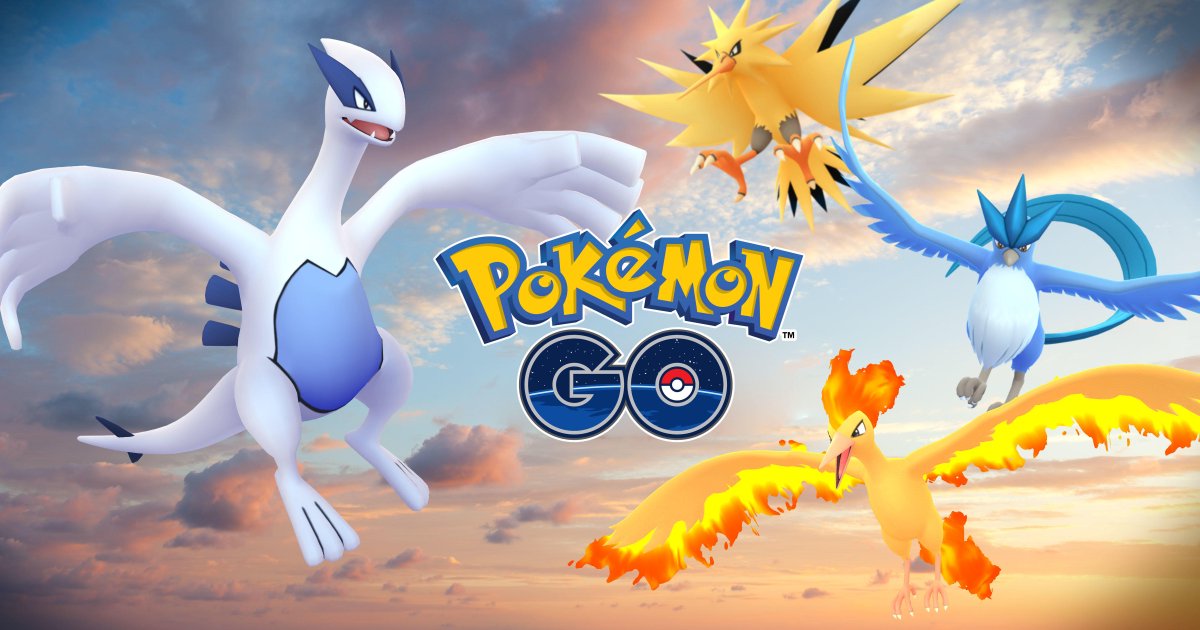 Over the course of our research grant, we have studied how technology shapes and changes the ways individuals, community groups, government and the private sector work together. One particular technological development, an augmented reality game developed by Niantic for iOS, emerged over the summer of 2016. Pokémon Go raised many questions for our co-applicants, partners and collaborators, and the community at large.

On Wednesday, October 4th at 9:30 (EST), Geothink.ca hosted its first monthly Geothink&Learn video conference session on the topic of Pokémon Go and augmented reality technology. It highlighted Geothink’s unique interdisciplinary perspective and included a myriad of ideas from our faculty and students. (Catch a recording of this session below along with a transcript of the written question and answer session.)

Attendees joined us for a question and answer session after presentations concluded. Our five panelists briefly introduced their research and then reflected on the future of artificial intelligence and its applications—particularly in the context of the work of our partners.

1. Has there been research done in relation to empowerment and the socio-economic background of Pokemon participants? (given data plan need etc) Is there a sense of empowerment being somewhat exclusionary if only some are able to afford and have time to partake?

Hi Rob – it’s Pamela. We tried to get that information from the game developer with no luck. Our research team shared the concerns you raise. Beyond this particular tool we don’t actually have very good info about the digital divide at the community scale. Knowing 9500/10,000 ppl have access to the internet isn’t good enough. We need more data.

Obviously, we can track where people cluster, although that’s dependent on where Pokemon are. Uses in general for AR include the location of problems, aethetics. Also can be used to detect paths: how do you move in space-time.

3. PokemonGo was popular for a short time, it shows that some times technology is ephemeral, how could governments play a role if their main tool are regulations?

Good question! I think now that we’ve seen what this one first iteration of AR looks like various governments should be thinking ahead to the next release. The framework my students developed will help government staff think about opportunties and challenges but there is also a need to imagine future potential uses.

4. Great presentation from all panelists -thanks. The possible downsides of Pokemon Go and similar place-based AR are interesting. On the bright side of things, are there promising use cases we can see for AR and personalized geographies be helpful for reducing some inequities? e.g alleviating some of the challenges that people with different abilities to move about our communities may have.

5. Also how accurate are these GeoAR applications? I mean could they be used for other usages than games, such as in hazard managment applications and so on, are they trustable enough? I mean about the positioning accuracy and if geo tags could be so accurate when it come in AR form?

I’d argue it’s not accuracy, per se, but fitness for use. The x,ys may be sufficient for aethetics but not hazards mitigation. However, given the lack of data, it might also be good enough.

6. Thanks for this great presentation, could GIS based AR could be used as a tool exept than games?is it enough accurate or trustable for governments and others to use?

I’m speculating here but the accuracy here might be better the smaller the scale of the things being show (e.g. easier to get all of the info right on one site or a city block than in a watershed).

7. This Q&A is so helpful, I never knew Pokemon could bring up so many social implications – thank you to all panelists! Great material everyone.

Thanks so much for joining us 🙂

8. Thanks every one for this presentation.

Register in Advance for this Webinar Here:
https://zoom.us/webinar/register/WN_v2BS4Ne4RBO2HDHhieajvQ Adriana de Souza e Silva: While Pokémon Go seemed like a brand new phenomenon, there is a long history of hybrid reality games that predates it. The popularity of this game, however, helped signal what new and existing social and spatial issues arise when such games become mainstream (mobility, sociability, spatiality and surveillance). Tenille Brown: By playing a game like Pokémon Go, legal scholars learned about new challenges arising from the boundaries between public/private space. Pamela Robinson (on behalf of her students): Pokémon Go, as a largely urban game, helped planners learn more about how people use public spaces and how augmented reality tools may be useful in municipal public consultation and civic engagement efforts.

Renee Sieber: The majority of people who play(ed) Pokémon Go did it for fun. But there are some serious considerations too. These include asking how the game reflects real world bias and what kinds of behaviours the algorithm in the game promotes and/or dissuades.

Nick Seaver: Pokémon Go is a game about capture. But pokémon aren’t the only things being caught—while players catch creatures, the game catches their attention, time, and data. By drawing on the anthropology of trapping, we can recognize what apparently high-tech games like Pokémon Go have in common with apparently simple artifacts like mouse traps and hunting nets.

We are excited to begin our monthly video conferencing sessions and hope to see you all there!